Flores, 40, holds a master’s degree in Postsecondary Administration/Sports Administration from the University of Southern California and has been involved in coaching, scouting, private business and broadcasting since his playing career ended.

Mozeliak plans to introduce Flores to the media next Tuesday, Sept. 1, prior to the Cardinals game with the Washington Nationals. 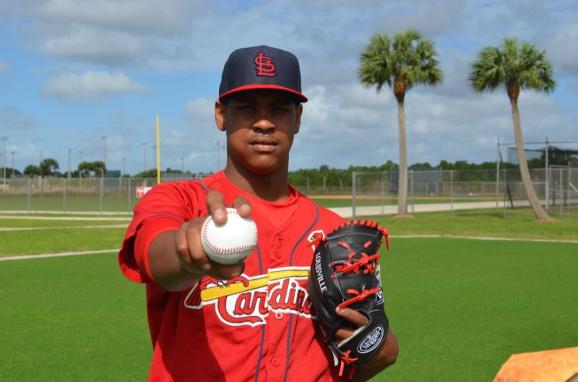 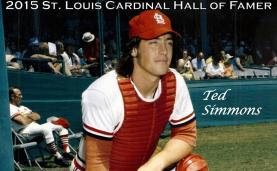 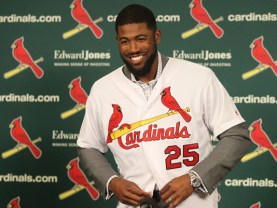 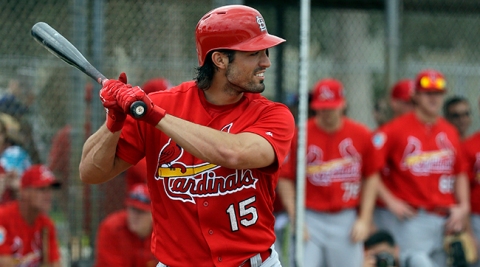 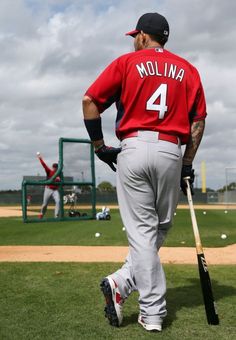 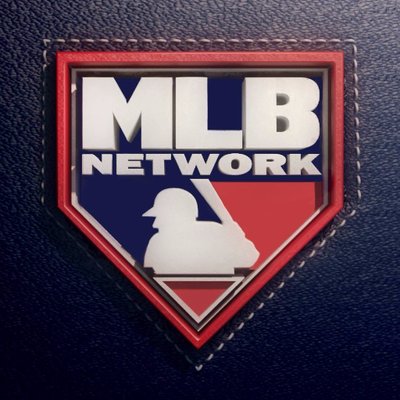